Millions of people across the country will be able to make greener, cleaner journeys as almost 1,000 green buses are rolled out with the backing of nearly £200 million in government funding.
Twelve areas in England, from Greater Manchester to Portsmouth, will receive grants from the multimillion-pound package to deliver electric or hydrogen powered buses, as well as charging or fuelling infrastructure, to their region. 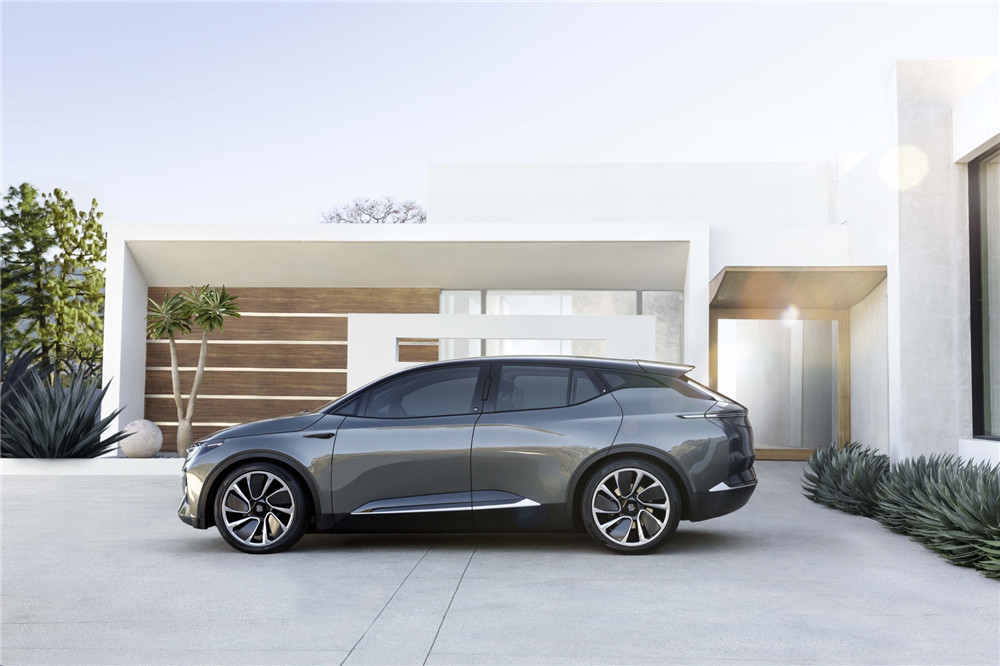 The funding comes from the Zero Emission Buses Regional Area (ZEBRA) scheme, which was launched last year to allow local transport authorities to bid for funding to purchase zero emission buses.
Hundreds more zero emission buses have been funded in London, Scotland, Wales and Northern Ireland.
It means the government remains on track to deliver its commitment to fund a total of 4,000 zero-emission buses across the country – which the Prime Minister promised in 2020 to “drive forward the UK’s progress on its net zero ambitions” and to “build and rebuild those vital connections to every part of the UK”.

Transport Secretary Grant Shapps said:
I will level up and clean up our transport network. That’s why I’ve announced hundreds of millions of pounds to roll out zero emission buses nationwide.
Not only will this improve the experience of passengers, but it will help support our mission to fund 4,000 of these cleaner buses, reach net zero emissions by 2050 and build back greener.
Today’s announcement is part of our National Bus Strategy, which will introduce lower fares, helping drive down the cost of public transport even further for passengers.
The move is expected to remove over 57,000 tonnes of carbon dioxide per year from the country’s air, as well as 22 tonnes of nitrogen oxides on average each year, as government continues to go further and faster to achieve net zero, clean up the transport network and build back greener.
It is also part of the government’s wider £3 billion National Bus Strategy to significantly improve bus services, with new priority lanes, lower and simpler fares, more integrated ticketing and higher frequencies.
Jobs in the bus manufacturing industry – based largely in Scotland, Northern Ireland and northern England – will be supported as a result of the move. Zero-emission buses are also cheaper to run, improving the economics for bus operators. 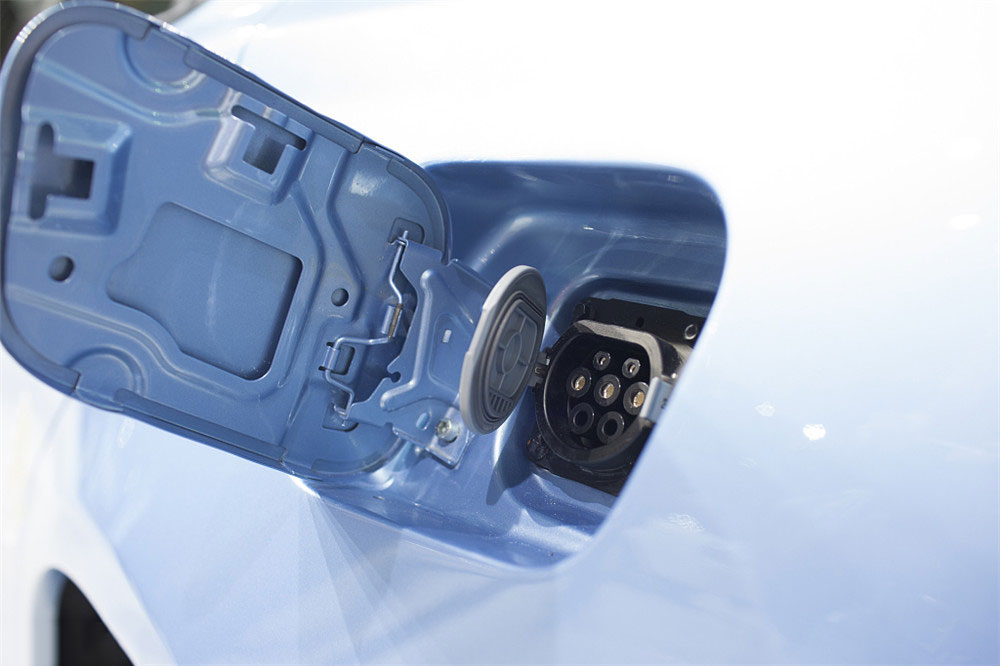 Transport Minister Baroness Vere said:
We recognise the scale of the challenge the world faces in reaching net zero. That’s why reducing emissions and creating green jobs lies at the heart of our transport agenda.
Today’s multimillion-pound investment is an enormous step towards a cleaner future, helping ensure transport is fit for generations to come and allowing millions of people to get around in a way that is kinder to our environment.